All cells gain their nutrition through metabolism, even single celled organisms like bacteria.

Cells don’t have digestive tracts so their nutrients need to be in liquid form.  This allows cells to directly absorb nutrients.  All cells have the ability to either metabolize nutrients for energy or break them down into smaller and smaller molecular forms known as “metabolites”.  Cells can mix nutritional metabolites together to make whole new chemical substances, including ones that didn’t exist in the original foods. These are also still known as metabolites but some researchers prefer to use the term secondary metabolites.

As single celled organisms, probiotic bacteria also gain their nutrients through metabolism. However, with bacteria, it’s a specific type of metabolism which is also known as fermentation. Some researchers prefer to call probiotic metabolites “postbiotics” - a term which identifies the metabolites originated from a probiotic.  The term postbiotics includes nutritional postbiotics as well as secondary postbiotics made from nutrients (ie: whole new chemicals).  Because all cells make metabolites, including cells in plants, animals or humans, having a separate term like postbiotic avoids confusion. Still, some researchers prefer to use expressions like “a metabolite of L Casei” or “a postbiotic metabolite of L casei”.

Research Shows that Postbiotics are Key

Researchers used to believe the number one benefit our gut bacteria conferred was towards digestive health. Now they say the top benefit is how postbiotics control our gene expression and immune system. Postbiotics influence the creation of the appropriate immune antibodies to fight off cancer, viruses and other threats. They are also a key epigenetic factor determining whether our genes express in a healthy or unhealthy way. (For more info see “Postbiotics: the Goal Behind taking Probiotic and Prebiotics, and “Making Health Generating Postbiotics”) 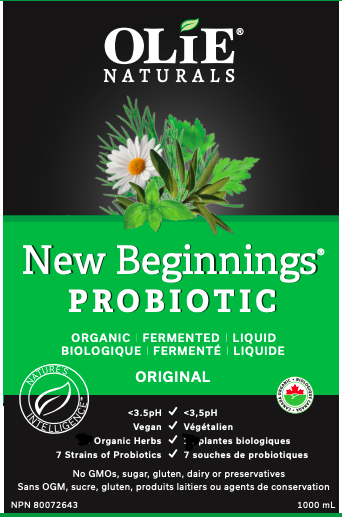 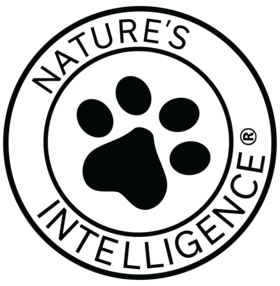 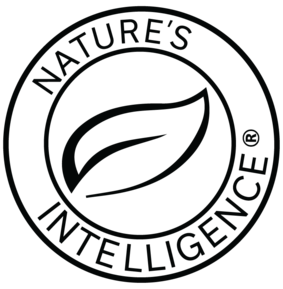 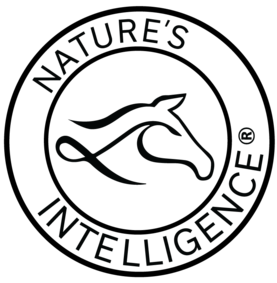