The Goal Behind taking Probiotics and Prebiotics

Most people know that probiotics (good bacteria) consume prebiotics (plant fibres) and this combination creates benefits to human health. But few people stop and ask themselves,  how do probiotics confer their benefits? and, ie: how do probiotics really work?

The answer is postbiotics; chemical compounds made by probiotic bacteria. When all is said and done, the creation of  health generating postbiotics is the desired outcome behind taking prebiotics and probiotics in the first place!

Think chemical communication and chemical warfare.  As single-celled organisms, probiotic bacteria have no teeth, arms, legs, or guns to fight off pathogens, and no vocal cords to communicate with other friendly bacteria or the immune system of their host. Postbiotics are their means of communication and defence.

Most people are surprised when they learn this as we’ve all been trained to think the best “probiotics” need to contain high counts of good bacteria. Not true. It's not high numbers of probiotics that determine health but the quality of the postbiotics. And that’s determined by “feeding” the probiotics a diversity of plant based phytonutrients and allowing those nutrient building blocks to ferment for a long time.

Postbiotics are the step beyond prebiotics and probiotics.  They’re the goal behind taking prebiotics and probiotics. While postbiotics are often called something like the “new frontier”, they’re actually the ancient natural science explaining how probiotics have always worked.  Newer DNA technologies are only now just allowing microbiome researchers to gain a better understanding of them, and design supplements based on that understanding. 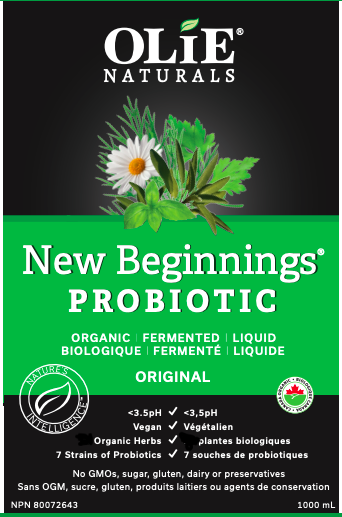 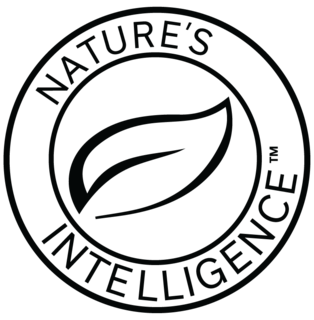 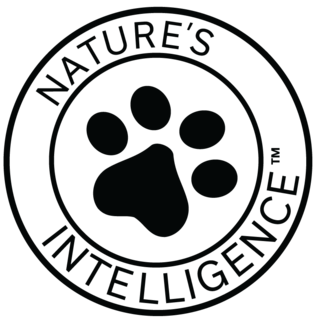 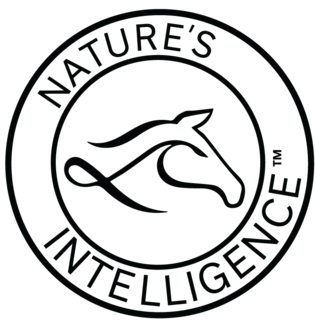