Active and busy dogs are constantly exposed to viruses, bacteria and potential allergens like pollen that challenge their immune system when they are walking in the neighbourhood, playing with friends or hiking in the woods.  Even inside, they are exposed to toxins, cleaning products and off-gassing household items, like new carpet or paint.

How can we help support their immune systems to meet these challenges?

Have you ever noticed wild animals seek out fallen fruit that is fermenting on the ground in late fall?  Or wondered why dogs who have plenty access to food bury a bone only to dig it up and eat it at a later time? Animals have an innate understanding that fermentation creates valuable health-promoting compounds.

Nature doesn’t use artificial freeze dehydration processes, emulsifiers, preservatives, or binding agents to create probiotics, and neither does Olie® Naturals! Historically, both people and animals have gotten probiotics from eating fermented foods. That is why our New Beginnings® Pet probiotic is created from feeding carefully selected bacteria organic herbs and organic molasses and allowing them to naturally ferment.

This fermentation process means the probiotics within New Beginnings® are vibrantly alive, in an easy-to-absorb liquid form, with an acid pH made by the probiotics themselves.

Unlike powdered probiotics rendered alkaline through artificial processing, our probiotics have a natural pH similar to pet’s digestive tracts.

This gives the probiotics in New Beginnings® an opportunity to provide benefits throughout your pet’s whole digestive tract; not just in its intestines.

"All disease begins in the gut" - Hippocrates

In nature, probiotics never occur in isolation. Good bacteria are constantly responding to their environment by using the nutrients in foods as raw materials to create a whole new “postbiotic” chemical compounds. Studies show postbiotics improve the survival and health of both the good bacteria and their host.

New Beginnings® Pet Probiotic is the natural choice for pet owners who seek a blend of nature’s most healing substances: fermented herbs and probiotics.

Well known benefits of probiotics include:

Probiotic bacteria are well-known for helping us with digestion. However, their true benefit is what they create. While breaking down our food, probiotics create chemicals called postbiotics.  These postbiotics are then used in various ways.

2) It’s how they communicate with the body’s cells (via chemical messages).

3) It’s how they communicate with other bacteria.

Good bacteria produce the greatest range of healthy postbiotics when fed a diversity of plants. When good bacteria suffer a shortage of key nutrients, they become weakened and bad bacteria can take over. 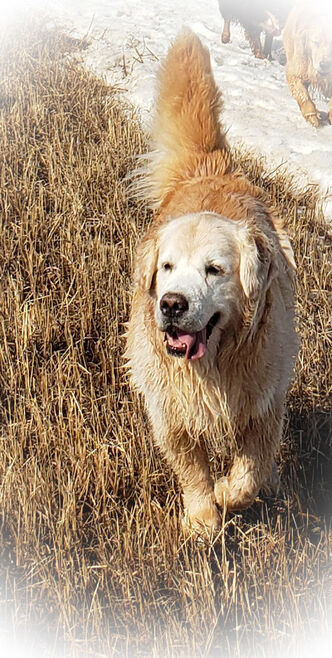 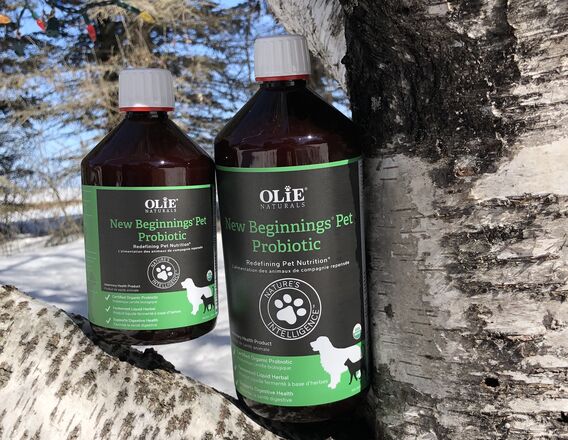 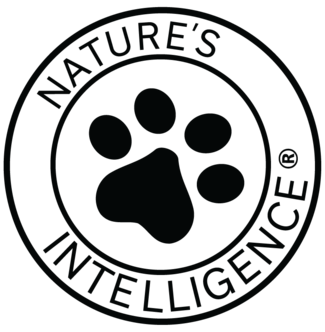 The Nature's Intelligence stamp is on all of our labels. It is our guarantee to you that you are choosing the best for your family. Our products are made with mindfully selected whole foods and gratitude for what nature provides..